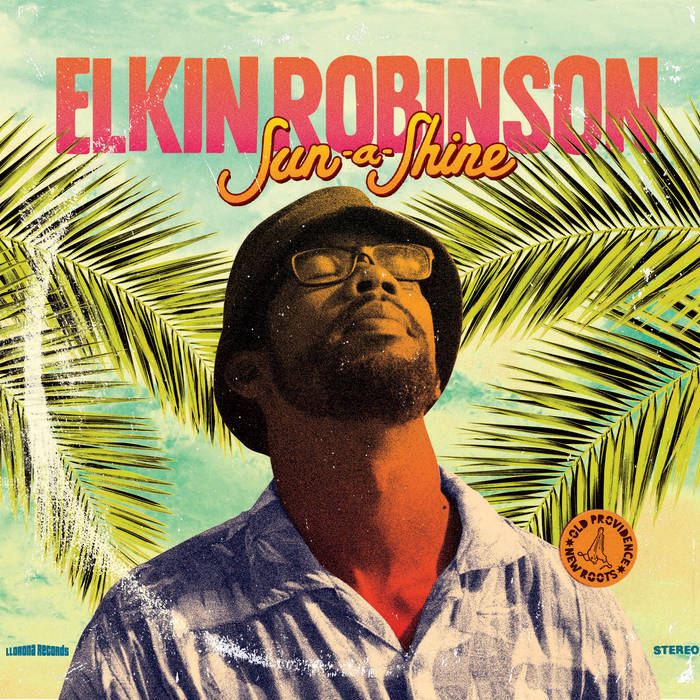 This record is dedicated to my grandmother Cloda Bush and my uncle Felix Robinson (RIP). Special thanks to my father, mother, sister, brother, wife, child and nephews.

Bandcamp Daily  your guide to the world of Bandcamp

Cannibal Corpse's George "Corpsegrinder" Fisher stops by for an interview